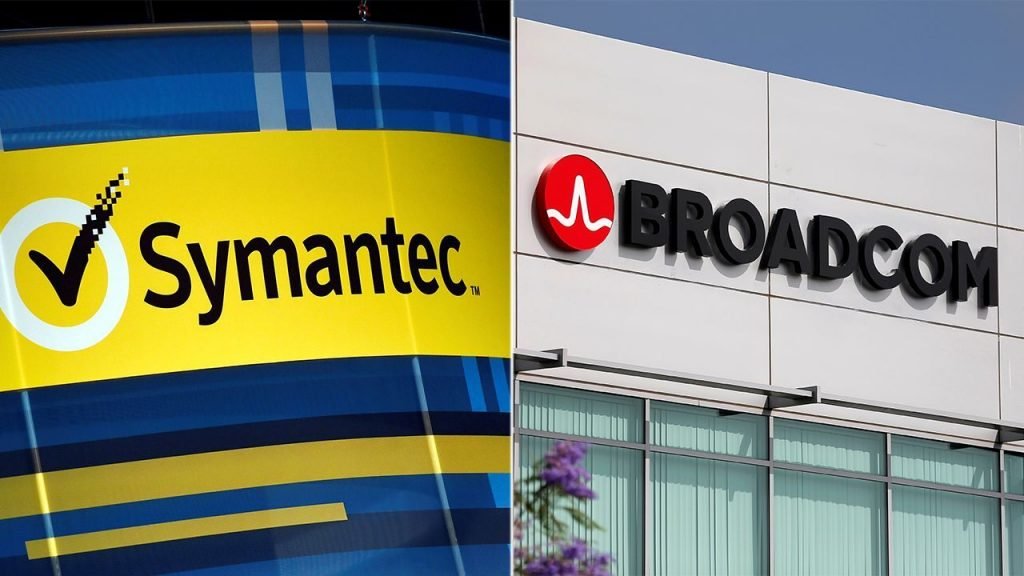 Is it time to consider leaving Symantec Email Security.cloud (MessageLabs)?

With the ever-changing email security market, is now the time to consider leaving Symantec Email Security.cloud (MessageLabs)? Broadcom’s acquisition of Symantec and quick sell on to Accenture has already caused a trend migration away from Symantec.cloud services according to Proofpoint partner Spambrella. This article explains why Spambrella is attracting Symantec Email Security clients and also explains why you should consider moving to an alternative solution.

What is Symantec Email Security.Cloud?

Symantec entered the email security market with its acquisition of MessageLabs back in 2008. Over the previous 11 years, Symantec has grown the email security product with an increasing focus on enterprise users, though Symantec has continued to have popularity with small and medium-sized businesses and Managed Service Provider (MSP) customers.

What happened to Symantec?

Less than 12 months after Broadcom acquired Symantec’s enterprise security business for $10.7bn, and barely two months after the deal was completed, Broadcom sold the security services unit on to Accenture for an undisclosed sum.

So why did news of the Symantec acquisition create nervousness with Symantec customers?

Broadcom has a reputation for wrapping up tech companies, imposing severe spending cuts, hiking product/service fees, and then selling on the streamlined services. Many leading analyst groups have suggested that a similar fate could be in store for Symantec Email Security.Cloud:

Broadcom and Accenture themselves have announced to investors that their focus is on three key enterprise security products, Endpoint Protection, Data Loss Prevention (DLP), and Web Filtering. This would of course mean that Symantec.Cloud MessageLabs customers are no longer in primary focus.

To back this up, in the released Broadcom investors presentation, Email Security.Cloud (MessagleLabs) was not mentioned which you may argue gives a clear indication of their commitment to the product going forward.

Broadcom and Accenture have confirmed they will be focussing research and development on Endpoint Security, Data Loss Prevention, and Web Filtering, you can be sure that costs will be cut around email technical support, new features integration, and overall development of the Symantec.Cloud service will likely be on a downward trend.

Are there any other areas of concern?

Spambrella report that Symantec customers are aware that Broadcom and Accenture will focus on large enterprise corporations only. Broadcom confirmed to investors they plan to focus on growth in the Global 2000 market, which raises more questions on how they might support their smaller customers who fear that Symantec will put bigger customers first.

With almost 10 months since the acquisition, Spambrella has engaged with hundreds of Symantec.cloud customers to gather feedback on the situation. There is a clear acknowledgment and understanding that Symantec will not be focusing on the development of email security services in the near term. Most recently it has been reported that Symantec themselves have suggested that organizations are free to leave the service.

There are also reported issues with Symantec’s threat detection. Proofpoint’s Ryan Kalember said ‘Symantec’s email gateways have lagged for years in their effectiveness against phishing, impostor email and malware attacks.’

When is the right time to migrate from Symantec.cloud?

In our opinion, due to the uncertainty around the future of the Symantec email security service, all organizations using Symantec Email Security.Cloud should start to look at the other solutions on the market as soon as possible. Email security remains the number one way for threats to enter the business network, and it’s more important than ever organizations have strong security in place that they can trust.

The biggest question is ‘when is the right time to leave? As always, this comes down to your own internal planning and availability. Switching to alternative solutions for email security has never been easier and with Proofpoint leading the SME market with Spambrella hands-on technical support, you could migrate in a single day without a hitch. It seems that the majority of Symantec SME customers are on annual licensing agreements so your renewal date will need to be reviewed and potentially a service cancellation notice will need to be posted with your Symantec account manager. If you are unsure of the process then please engage with Spambrella and we’ll assist you with the entire process.

Even if you do decide to stick with Symantec and trust that the product will continue to be supported, it makes sense to look Spambrella as a comparative service option. Spambrella provides a full range of email security service packages, all of which can be trialed FREE for 30-days without payment details. The proof of concept will provide you with an extensive report dashboard to show you how effective the service for your organization. Spambrella will price match or beat your current subscription costs whilst also adding valuable features you may not have included with Symantec.Cloud services.