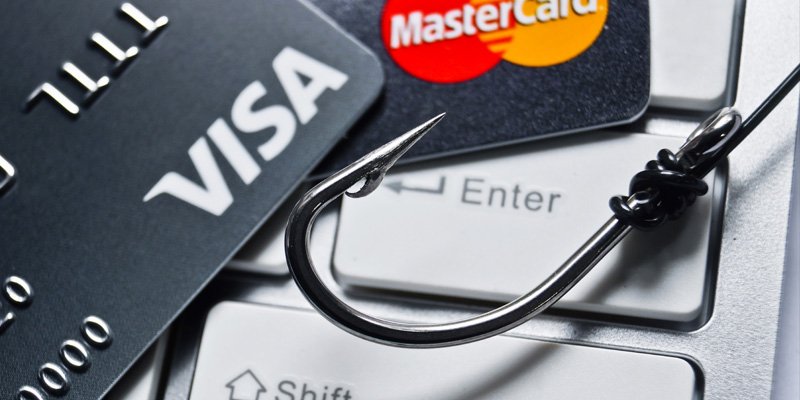 The typical Office 365 phishing attack process maybe something like this…

It should come as no surprise that Microsoft Office 365 receives the highest number of direct phishing attacks globally. Office 365 is an exploit honey pot due to the files and sensitive data stored in collaboration tools, and productivity applications such as Sharepoint and OneDrive.  It is increasingly important that organizations employ some form of Office 365 email protection

Ponemon Institute reveals, most organizations are not taking sufficient steps to protect sensitive content from accidental exposure or a data breach and that 52% of respondents data is stored in Sharepoint. Several noteworthy findings are:

Following our earlier ‘typical process’ of a phishing attack, ‘Stage 2’ is where legitimate Office 365 credentials can be used to conduct spear-phishing attacks from within the organization. By impersonating employees attackers are able to acquire more Office 365 credentials and spread across other organizations with the sole purpose of extracting financial payback via wire transfers, gift cards, ransom attacks etc.

Office 365 phishing attacks have taken on new levels of sophistication.

With well educated and trained business users looking out for phishing emails daily due to internal phishing awareness simulation programs (such as Wombat and KnowBe4). Attackers are deploying new tricks to evade capture. These tricks go well beyond building a web page that simply looks like an Office 365 login screen. Phishers take advantage of the Microsoft Azure Binary Large Object (BLOB) storage as a means to build landing pages with real Microsoft signed SSL certificates and a windows.net domain. With credential-stealing pages literally built on the same platform used by the recipient, users become easy prey.