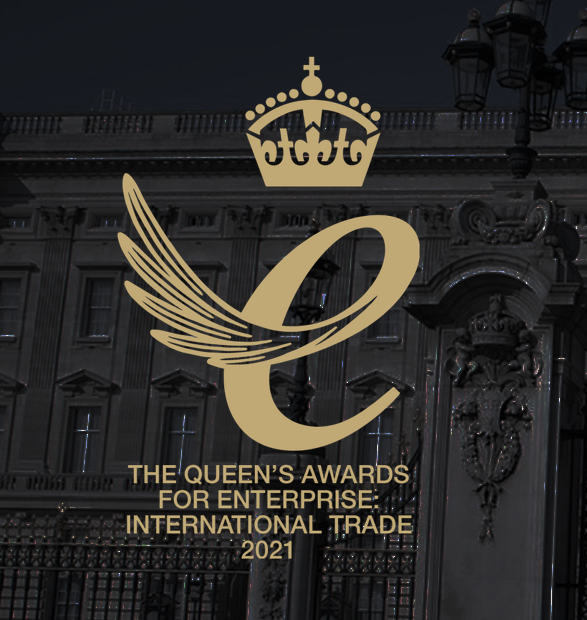 Spambrella the Global Email Security and Corporate Governance company has been awarded a highly prestigious Queen’s Award for Enterprise in the United Kingdom. Presented on behalf of Her Majesty The Queen, for demonstrating excellence in International Trade.

About Queen’s Awards for Enterprise

The Queen’s Awards for Enterprise is an awards programme for British businesses and other organizations who excel at International Trade, Innovation, Sustainable Development or Promoting Opportunity (through social mobility). They are the highest official UK awards for British businesses. The scheme was established as The Queen’s Award to Industry by a royal warrant of 30 November 1965. Now in its 55th year, the Queen’s Awards for Enterprise are widely acknowledged as being the UK’s highest accolade for business success. The annual awards recognise outstanding achievement.

Spambrella is named amongst a small number of businesses to be honoured in 2021. Spambrella will now join the select group of companies able to use the esteemed Queen’s Awards emblem for the next five years. Spambrella reported rapid, consistent growth over 4 years and through detailed metrics was able to demonstrate future demand for it’s high quality email security services delivered to clients Worldwide.

“This is a landmark achievement for the entire Spambrella team and those associated to making Spambrella what it is” commented COO Stuart Hargreaves on receiving the award. “It was a proud moment when we received communication that Her Majesty The Queen had approved the Prime Minister’s recommendation that Spambrella should receive a Queen’s Award for Enterprise. Receiving this prestigious award is wonderful recognition for our continued International trade over the last three years and testimony to the loyalty of our partners and clients around the world.”

Over three years, Spambrella overseas sales have grown year on year close to 75%, with overseas sales accounting for over 80% of total growth. Spambrella supports other technology businesses and delivered services to over 55 countries in 2019 and has increased export further in 2020 and 2021.