Our Blog
You are here:Home - Email Security Blog - WannaCry FAQ: What you need to know today! 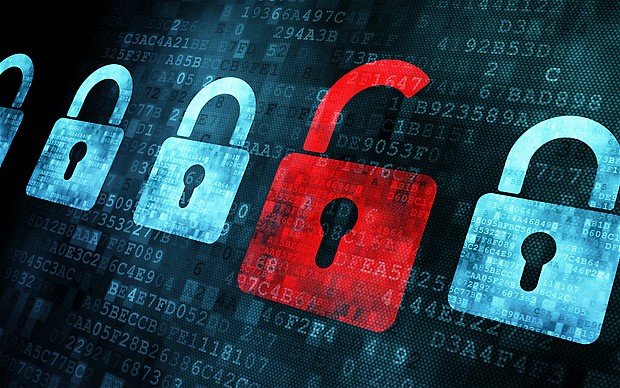 WannaCry FAQ: What you need to know today!

WannaCry FAQ: What you need to know today

Friday May 12th will be the day we remember the start of the mayhem caused by ‘WannaCry’, the most successful ransomware infection in history. Since Friday, Security teams have been running around with their heads on fire trying to get ahead of the infection and to understand the malware’s capabilities. In the process, a lot new sales lead ransomware experts seem to have risen from the depths and have confused the situation further.

Ok before we go any further, have you run the latest patches? If not please do so before reading further!!

Was there an e-mail attack vector? WannaCry Phishing link?

To date, an e-mail attack vector for Wannacry has not been determined. We are still investigating sources that suggest compromised websites were used to target some network endpoints. So far, what we can confirm is that systems are being targeted using an implementation of the well known EternalBlue exploit leaked by the Shadowbrokers in April. This exploit installs the DoublePulsar backdoor, which is further leveraged to infect a system. Even if the EternalBlue exploit fails in the first place, the attack code still tries to leverage the DoublePulsar backdoor which might have been installed in a previous attack.

So potentially the main reason why Wannacry was so successful is the fact that the EternalBlue exploit works over the internet without requiring any user interaction. It works on top of TCP port 445. Researchers are yet to discover how the payload was delivered.

Why did the attackers add a kill switch to WannaCry?

This is a question we have been asked many times and is of course confusing to most. However it is important to understand how an IDS/IPS system works and how to circumnavigate their rules of access. With this understanding (which we will not cover here) there are possible explanations why the attackers added a kill switch. These could be:

Has this WannaCry attack been contained?

Researchers at Proofpoint began tracing the attack early. Spambrella have remained in contact to follow and educate engineers on progress. Since 06.00 UTC/GMT Monday 15th May, it is reported accurately that there has been a sixfold decrease in attacks than during the first hours on Friday May 12th. This clearly indicates infections based on current variants (3x variants) are reducing. This is of course largely due to Microsoft making the patch available to all and patches being deployed.

How does the WannaCry worm spread within a network?

The malware includes a worm functionality that tries to infect any other unpatched Windows machines inside the local network, generating large SMB traffic. In simple terms WannaCry scans LAN IPS for SMB/445 port open. Where it finds any, it delivers the EternalBlue exploit.

Is WannaCry targeting SMBv1 or SMBv2?

The vulnerability exploited by the EternalBlue tool lies in the SMBv1 implementation. However, to exploit it, the tool also uses SMBv2. This means that it uses both SMBv1 and SMBv2 packets during the attack. Disabling SMBv1 or SMBv2 prevents the infection; however, while disabling SMBv1 (an old protocol) has no significant impact on modern systems, disabling SMBv2 can cause problems. This is why it is highly recommended to disable SMBv1 for the current attack and for the future.

Who is behind the WannaCry attack?

Having viewed the lastest report from the White House, we are no clearer than we were on Friday as to who the attackers might be. The attackers didn’t leave many thumbprints as you would expect from a sophisticated attack such as WannaCry. We are still reviewing sources and we will be sharing all relevant information with our customers.

What should we do to make sure the organization is protected?